I have not had as much time to read (recreationally) as I would have liked to, this past week. My week’s reading quota was spent on technical documentation (reading and writing) and textbook chapters (school). 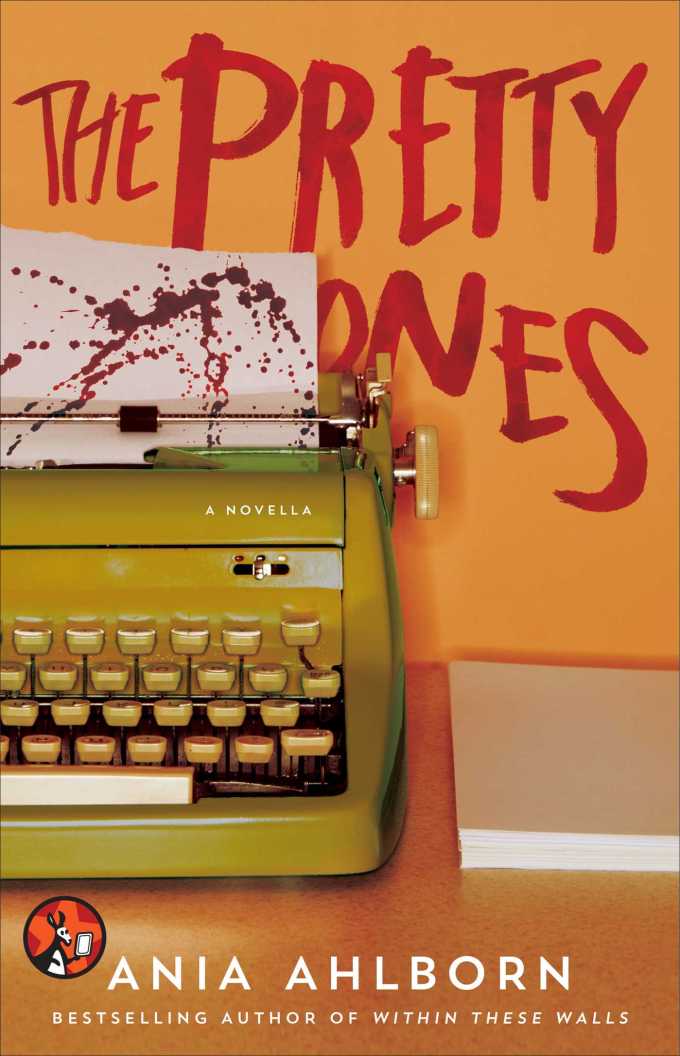 I did manage to zip through Ania Ahlborn’s The Pretty Ones. It’s been on my list since it was released. I love her works and, on the rare occasions when I read horror, she is the first author I’ll look to. While this was a very quick and easy read, it wasn’t the most shocking nor suspenseful. It was even predictable. I don’t equate that to a bad thing, rather… It felt familiar much in the same way that one might put a Law & Order (or any other procedural) on the TV. You can pretty much guess the guilty character at the beginning yet, you still watch the story pan out. And you feel entertained while doing so. That’s what this was, for me.

Just as I didn’t read a lot (recreationally), I didn’t have a lot of time to really watch anything. My DVR is filled with things I need to catch up on, and my Netflix list is embarrassingly long. I meant to watch Netflix’s Haunting of Hill House before Halloween (but no time for it). I also meant to watch a couple episodes of Parts Unknown but I’m finding them difficult to get through (and, no time).

Over this past weekend I did manage to watch the Galaxy choke (up 2-0, lose 2-3!) in a “must win to get to the playoffs” game, and the Dodgers come up way short in the World Series (where did our bats and pitching go?). That was really rough for me.

ANYTHING and EVERYTHING that Janelle Monáe has done. Lately, I have taken to just playing her albums on repeat. She’s a musical genius and worth your time. If you haven’t already, check out the Song Exploder episode featuring her “So Afraid” track. Here’s a video from her Youtube channel.