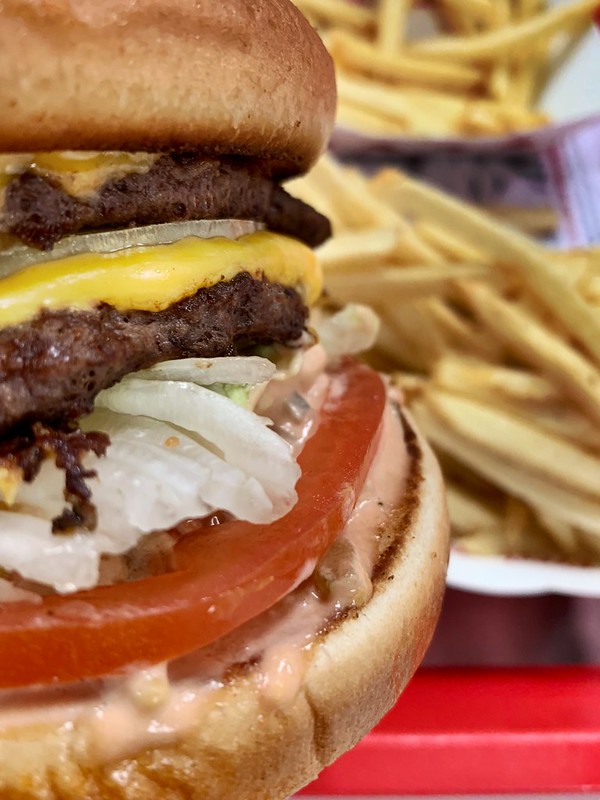 *Is In-N-Out the best burger in the world? No, not close. But, growing up with it, it’s home. And it’s food that reminds me of home. And for the price, the quality is fantastic. It “tastes like California”, and that’s more than enough for me.

**Shoutout to the staff at the Davis (CA) DMV, though. They were all very helpful and made the two hours we spent there fairly bearable. Some of the bureaucratic anomalies even boggled them at times.